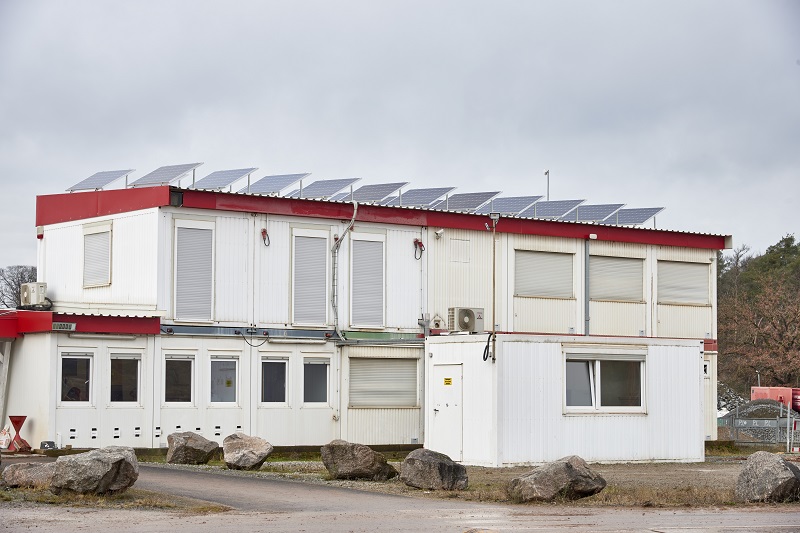 Construction sites, mines and quarries depend on a reliable power supply – after all, every interruption is a potential risk for people and machinery.

In many cases, however, it is neither economically nor technically feasible to establish a grid connection. To date, generators powered by diesel or gasoline are most commonly used to secure power supply at such isolated sites. Challenges are well known: conventional generators run inefficiently – particularly at low loads – and emit particulate matter and nitrogen oxides.

Not so in a gravel pit in southern Germany: here, the operator has opted for a combination of photovoltaics and a fuel cell system to power the company’s own office container. The energy system covers the daily energy demand of 10 – 12 kilowatt hours – needed for printers, truck scale, cameras, radio equipment, computers, and other consumers.

On the container roof, the 8-kWp PV system provides solar energy during the day. This is either consumed directly or temporarily stored in the 12-kWh battery storage for later use. To ensure that sufficient energy is available all year round, a SIQENS Ecoport 800 fuel cell module is additionally connected to the battery. This solution saves 88 percent fuel compared to a diesel hybrid system.

Per year, the fuel cell module provides approximately 700 kilowatt hours of electrical energy. This is mainly required during the winter months when there is little sunshine. Unlike conventional generators, the fuel cell emits no noise and no particulate matter or nitrogen dioxide.

You want to equip your critical sites with fuel cell power? Talk to our experts.

SIQENS, founded in Munich in 2012, develops and produces methanol fuel cells. The devices are used as a backup power source for critical communictaion networks, as well as in locations without a fixed connection to the power grid.

The SIQENS fuel cell system, the Ecoport, runs on liquid methanol. Inside the Ecoport, hydrogen is derived from the methanol. The hydrogen then reacts with oxygen to generate electrical energy. The Ecoport is connected to a battery and automatically recharges it as needed. 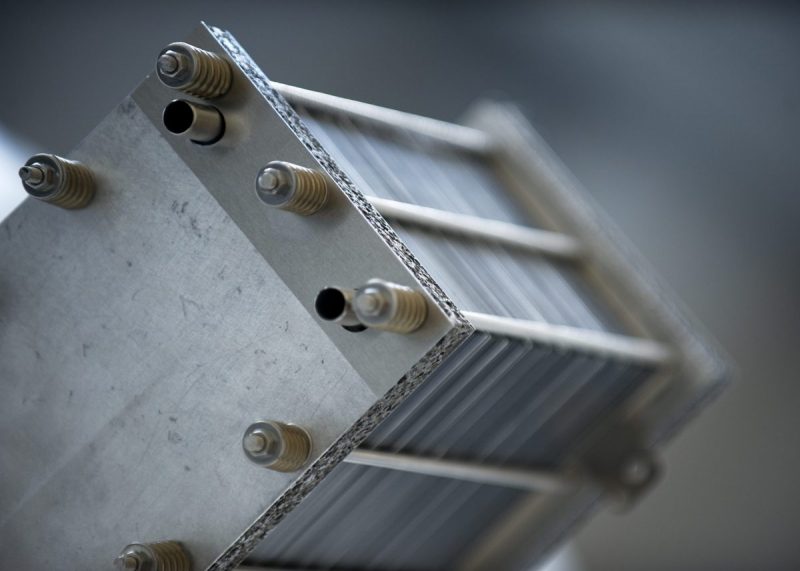 What is a fuel cell? 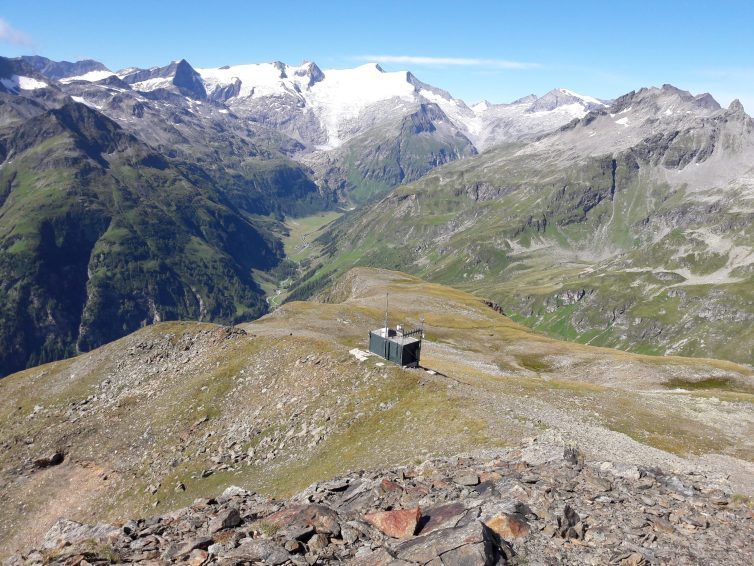 State of Tyrol: Securing the power supply of critical networks 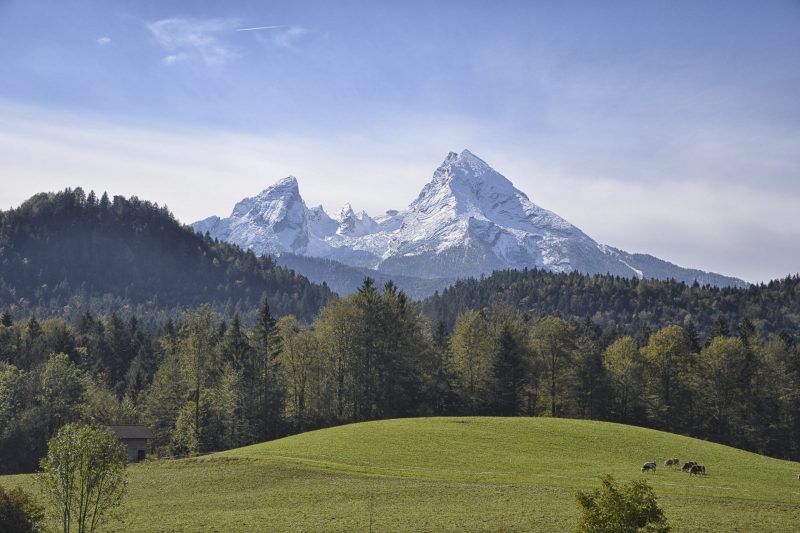 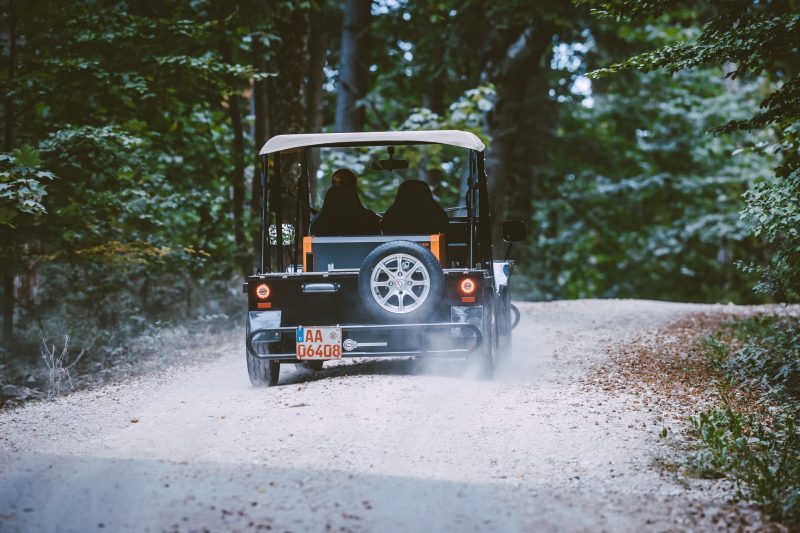